I recently downloaded and installed the new Windows 8.1 Preview, to get a feel for the changes that have been made and to see if there are any drastic improvements.

Many users have complained that Windows 8 was a drastic change from Windows 7 and it’s predecessors, and they are correct. It has a whole new vocabulary, like Metro and Charms.

It helps to do some research into the Keyboard Shortcuts that are available as they can help you get around faster.

So, what are some of the major changes?

Well, they have added what looks like a Start Button back into the Desktop screen. 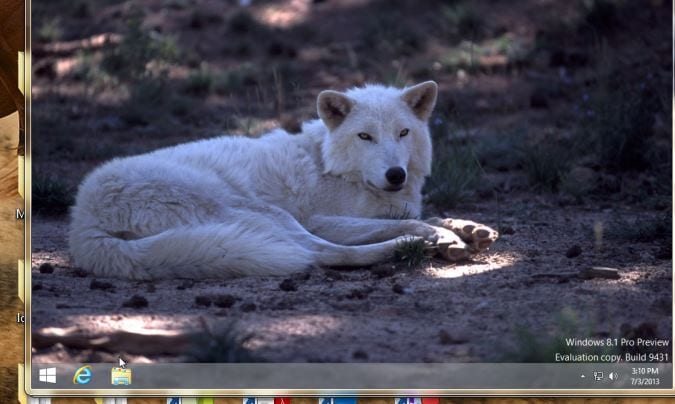 For those who are used to the Start button in earlier versions, this will be a disappointment. I say that because it does not bring back the Start functionality, but instead takes you back to the Metro screen. Sorry.

They have included the capability to Boot to the Desktop.

But it is not intuitive on how to set this.

Go to the Desktop ( Windowskey+D). Then right click a blank space on the taskbar. 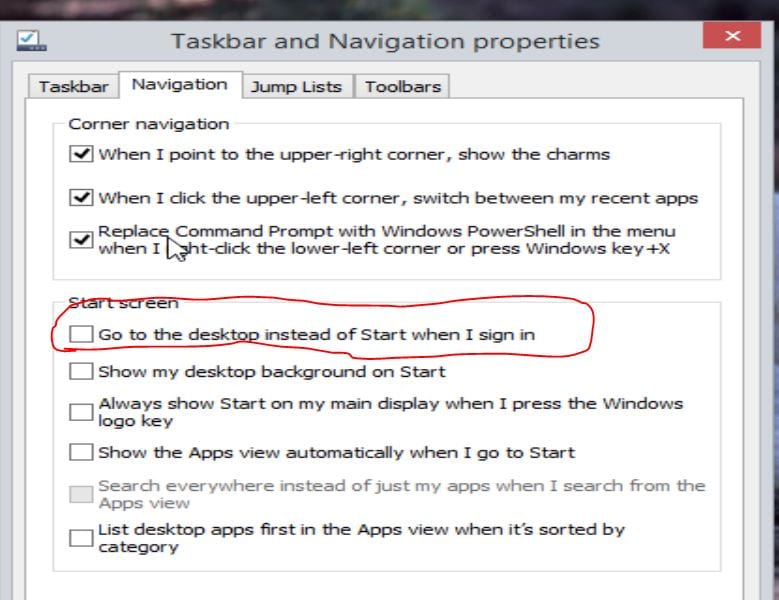 There will be a checkbox to “ Go to the Desktop instead of Start when I log in.”

The Search, in the Charms menu will now display results from several sources.

You can resize the Apps windows, and have several apps running at once using the Snap feature, but it requires a very high screen resolution to display 4 apps at once (2560×1440).

I am working with a preview version, and I understand that. Some of the new features/improvements that are being incorporated will not have a great benefit for most of us in the business community.

It has been said that Windows 8.1 will be available as an upgrade to current Windows 8 users, and that the release date will be later this year, but they have not released the actual date as of yet.